“We’ve been writing. We’ve got over thirty songs that we’ve written with a couple of our friends that are really cool rock songs. We’re not really sure how it’s going to play out.

I got to work with David Hodges, who used to be in Evanescence, on some songs. He’s written a ton of songs with a lot of female artists like Kelly Clarkson and Christina Perri. We’ve written some amazing songs, some of my favorite stuff that I’ve done.

My favorite thing about music is that it tells a story. You can hear the message without having to understand the words. I love that so much. To find music that’s cinematic in a way that goes with the words and the message I think is my main goal. It just naturally comes out of me and sounds like rock music.

I’m open to wherever it might go. I really want it to be accessible to as big an audience as it can be. At the same time I know when we get on stage it’s going to be heavy rock, because I don’t know how to do anything else.” 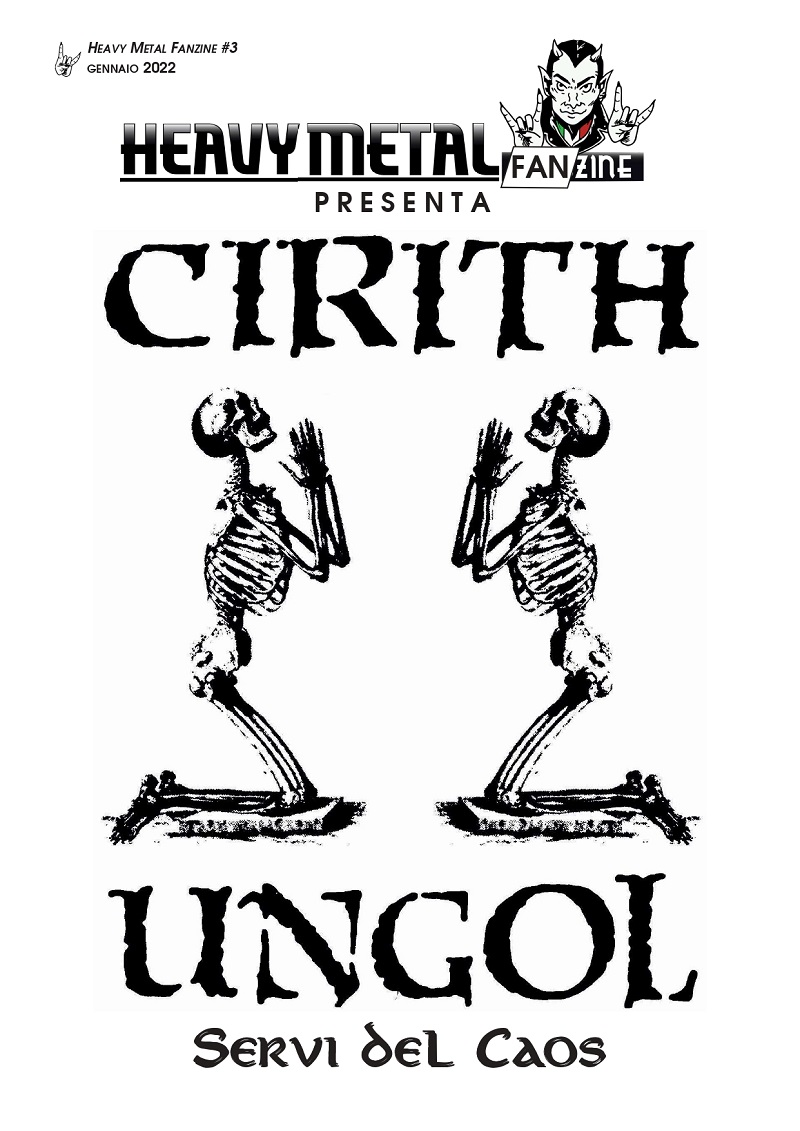 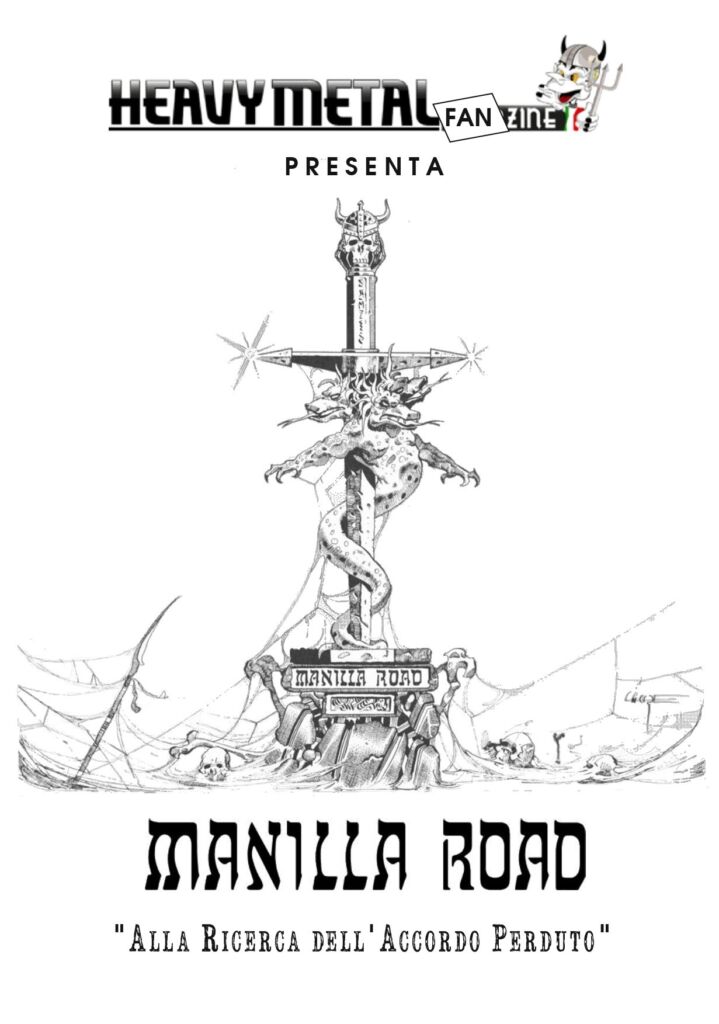 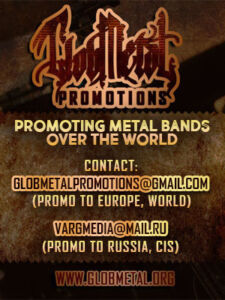